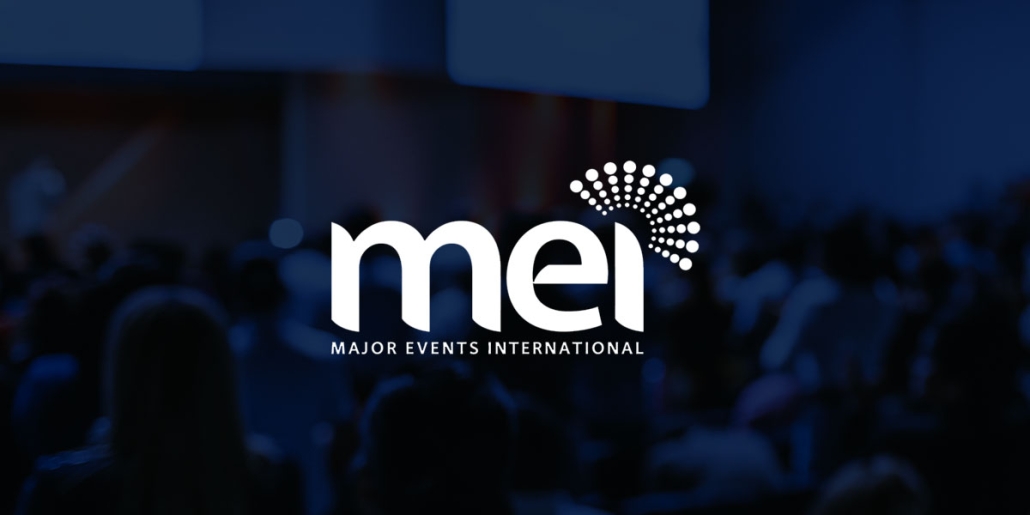 In a few weeks’ time, we’ll mark the five-year anniversary of the Manchester Arena bombing. At the MEI Summit in Manchester this week, a conference that brings together companies and experts that serve the events industry, it was clear that the legacy of the tragedy is not just about legislation; it’s about people.

In the attack in May 2017, 22 people were killed and more than 1,000 were injured and the attacker also lost his life. But protecting people in the future is not simply about knowing the numbers and ensuring compliance with legislation – whatever may be in the UK Protect Duty bill when it finally becomes law – it’s about considering the safety of every individual and how it can be secured thanks to effective collaboration, risk assessment and protection.

Listening to Figen Murray speak is a powerful reminder of the principle that every individual matters. As a mother of four myself, her loss resonates with me as it does for so many: we could all have our lives changed in an instant by a terror attack or be killed before our time, unless collectively, as professionals, businesses and citizens, we take action to reduce risk and protect people.

We don’t know yet what the detail of the UK Protect Duty will be. It is clear from the public consultation that there is significant support for the legislation, but it’s also likely that the focus on ensuring the requirements are ‘proportionate’ may mean that only larger venues are subject to mandatory compliance.

The point was made very eloquently at the MEI Summit by Nick Aldworth, who has worked tirelessly alongside Figen Murray to lobby for Martyn’s Law, that, regardless of the size of the venue or the crowd, the potential for a terror attack to end and change lives remains the same. At the Manchester Arena bombing, 22 people and the attacker were killed in the foyer, where 600 people were gathered. Whether the foyer had contained 60, 600, 6000 or 60,000 people at the time, those lives would still have been lost.

Focusing on the impact of terrorism really brings home how important it is to understand risk and act upon it. A stand-out quote from the event for me is the response from Paul Williams, head of security at the O2 Arena when asked what the UK Protect Duty means to him, ‘it’s my job’, he said.

Fundamentally, it is the job of all of us to remain vigilant, recognise risk and act in whatever way we can to reduce it. Whether smaller venues are included in the legislation or not, there are steps that all can take to ensure that venues and events are risk assessed and the staff are trained and briefed.

For the MEI members like Crowdguard who attended the MEI Summit, the event has reiterated the responsibility to work collaboratively, share best practice and support venues and event organisers as they rise to those challenges. The Manchester Arena bombing enquiry has highlighted lessons that can be learned to improve safety and security for events, venues and event goers, and the MEI Summit has highlighted how, by working together, we can make that improved understanding count.

This website uses cookies to improve your experience while you navigate through the website. Out of these, the cookies that are categorized as necessary are stored on your browser as they are essential for the working of basic functionalities of the website. We also use third-party cookies that help us analyze and understand how you use this website. These cookies will be stored in your browser only with your consent. You also have the option to opt-out of these cookies. But opting out of some of these cookies may affect your browsing experience.
Necessary Always Enabled
Necessary cookies are absolutely essential for the website to function properly. This category only includes cookies that ensures basic functionalities and security features of the website. These cookies do not store any personal information.
Non-necessary
Any cookies that may not be particularly necessary for the website to function and is used specifically to collect user personal data via analytics, ads, other embedded contents are termed as non-necessary cookies. It is mandatory to procure user consent prior to running these cookies on your website.
SAVE & ACCEPT